Our Dance Classes Aim To…

Give an introduction to dance with a strong  emphasis on having fun!

Generate a passion for music and dancing.

Develop a sense of rhythm and musicality.

Help teach children how to work with and appreciate each other.

Introduce children to the importance of exercise and fitness from an early age. 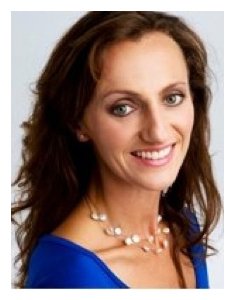 Julie has worked as a professional dancer and singer for the past 24 years. Her West End  and touring credits include “Mack and Mabel,” ” West Side Story,” “Grease” “Sunset Boulevard,” “Half a Sixpence” and “Pickwick.” She has worked for award winning choreographers such as Arlene Philips, Stephen Mear, Peter Darling and Gillian Lynne. She spent 3 years performing with P&O World cruises and has worked all over the world in hair and fashion shows , car launches, corporate galas and TV appearances including  The Royal Variety Performance.

For the past 10 years, Julie has performed in and choreographed musicals, plays and cabarets at The Playhouse and The Everyman theatres in Cheltenham for “Focus theatre”   and choreographed “The Witches of Eastwick” for Blue Parrot productions at The Bacon Theatre. Julie has taught at The Stapleton School of Dancing and was a module tutor for the Performing Arts degree course at The University of Gloucestershire for 5 years. She now focuses entirely on Ballyhoo and her own children’s busy lives. 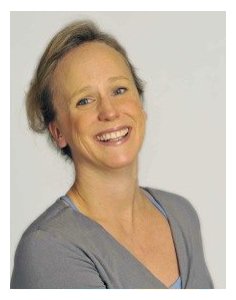 Heidi’s career started at age 13 when she joined the National Youth Music Theatre performing at the Edinburgh Festival and prestigious theatres. At 16 she started a full time dance training at Stella Mann in London where she got her teaching qualifications (AISTD in Ballet and National.)Whilst at Ballet school she continued to perform with NYMT at Sadlers Wells.

After training she started a 3 year contract with Princess Cruises. Her last port of call was New York where she ended up living for 8 years working as a freelance dancer and teacher. In 1994 Heidi retrained as an actress  at Circle in the Square Theatre School on Broadway. In her final year she was chosen to perform for their Repertory  Company.

Her final US job was with Aquila Theatre Company which toured America. Returning to UK in 2001 she worked for Pop Up Theatre in London for 2 years, before settling in Chalford. For the past 10 years Heidi has taught dance on the drama course at Stroud college, has taught at the Stapleton School of Dance and has choreographed a panto at The Roses Theatre in Tewkesbury.

In 2010 Julie and Heidi launched their first Musical Theatre workshop after which Heidi joined Julie as her partner in Ballyhoo and has now established her own ballet branch within the school.